Elemera is the parent company for Safehouse and Inlex. It enables us to better share our cohesive culture, expertise and resources with each other and our customers. Elemera is the link point between us.

Safehouse exists solely to make hazardous areas safe and productive. We understand ignition risks in explosive atmospheres, and we’ve made it our mission to control them. With our customisable habitats and fleet of Ex certified rental equipment, we can control environments and eliminate risk to achieve safer working conditions for your people.

Inlex is focused on the safety and compliance of electrical equipment in hazardous areas (EEHA). We provide QA/QC & inspection, installation & maintenance, engineering, and custom explosive atmosphere electrical solutions. Operating Australia’s first IECEx Certified Service Facility for the inspection and maintenance of Ex electrical equipment we provide our customers independently accredited service and the highest levels of safety, compliance and peace of mind. 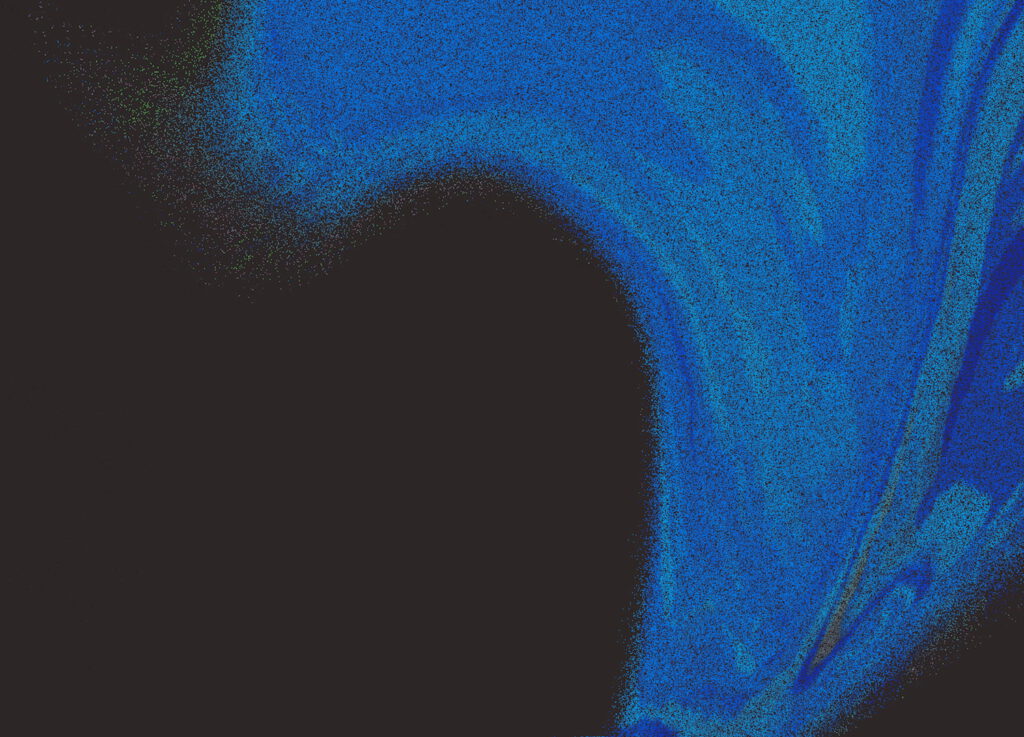 Ensuring our clients have the highest standard of safety for the environments in which their people work. Elemera is dedicated to protecting people, preserving assets and improving productivity.

We deliver proven solutions that protect our clients’ most valuable assets – their people.

Our products and services ensure your workforce can operate safely and productively in hazardous environments. 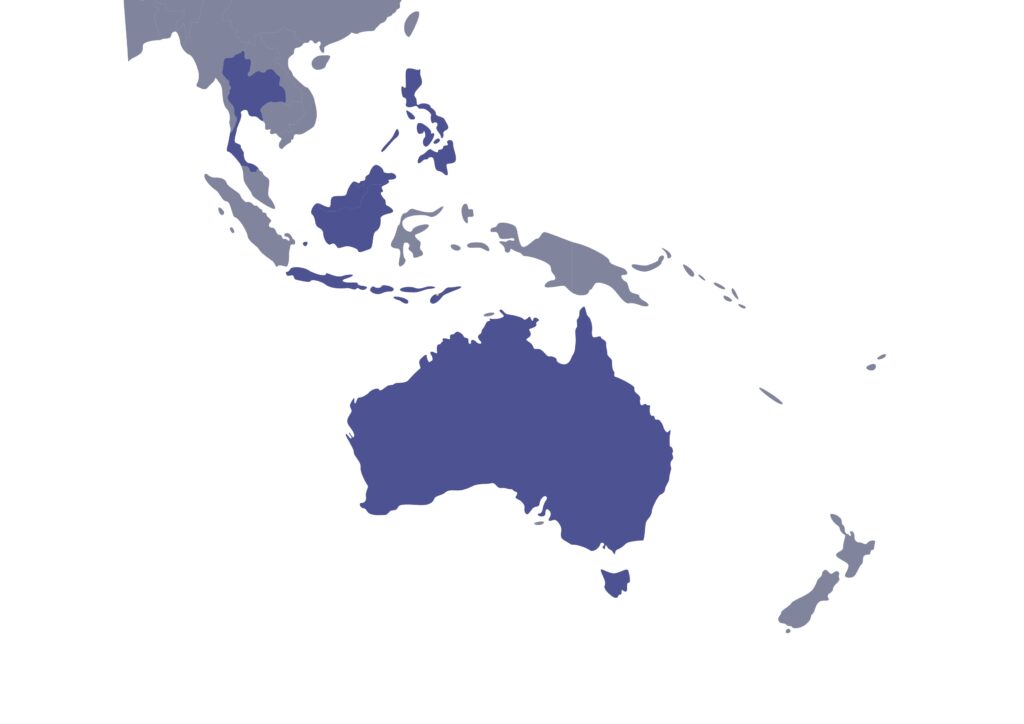 Headquartered in Perth, Western Australia, with an operation in Darwin, Northern Territory and a group of partner companies across South East Asia, we have the ability to support projects anywhere in the Asia Pacific region. 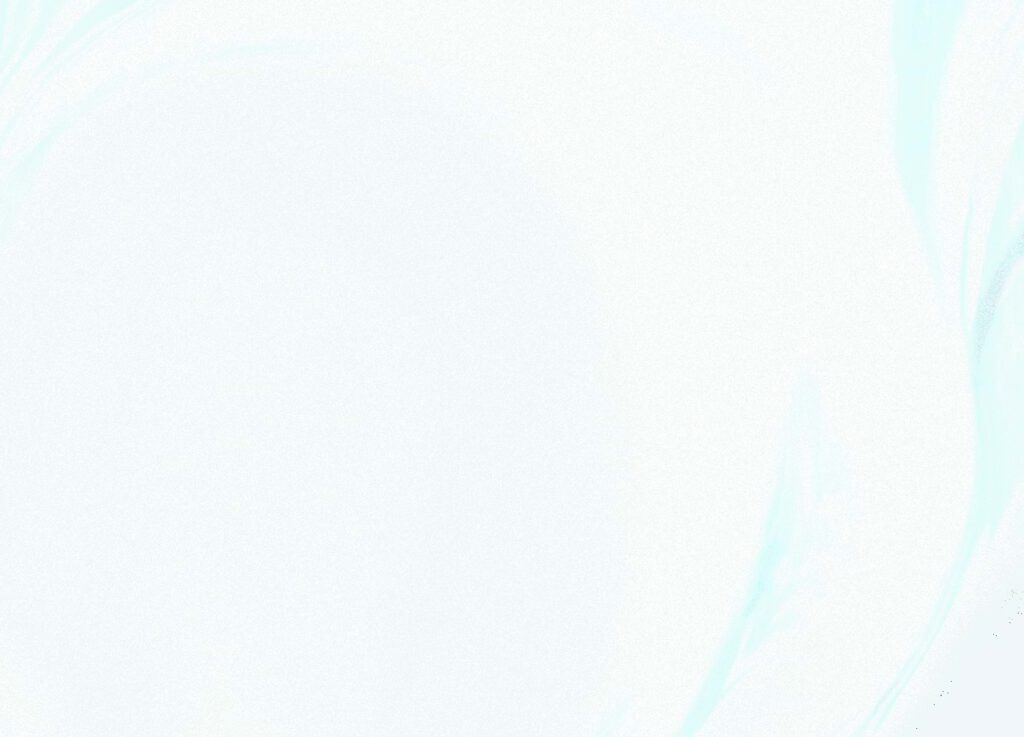 Mike Garty is the Chairman of the Board of Elemera and the esteemed founder of the original Safehouse business back in Scotland in 2001. Boasting a long history in the oil and gas industry, Mike previously specialised in offshore scaffolding projects with his first offshore stint back in 1978.

A wealth of wisdom, experience, and enthusiasm, Mike bears the battle scars and passport stamps earned from working on projects in Denmark, Norway, Egypt, Brunei and beyond.

Mike first developed the habitat business as a one-man band in an old jute mill before turning it into an international company operating in 15 countries and employing over 200 people. Mike sold the original Safehouse business to private equity in 2014 but has stayed close ever since, supporting the Aussie team in their MBO.

Olie Back has been a mainstay of the company, working in almost every role since joining the Safehouse business as a Habitat Tech in 2010. Olie’s passion is the culture in our business, and he loves nothing more than seeing our people with a smile on their faces.

An adventurer at heart, Olie has crossed India in a rickshaw and Vietnam on a motorbike. He’s driven a loop around Europe in an old mini, travelled across the USA in a classic Corvette (that made it back to Australia) and driven four laps of Australia.

Before Safehouse, Olie managed a pearl farm in Broome, dived for pearls in Arnhem Land, was a professional pizza cook and studied Marine Biology at James Cook Uni in North Queensland.

Trevor Yates is our General Manager. Originally from the UK but now a fully fledged Aussie, he started the Safehouse Australia business in June 2010.

Holding an honours degree in mechanical engineering from the University of Sussex, he started his career in investment banking in London, before being transferred to Tokyo, where he lived for 1.5 years. After intending to take a sabbatical to travel around SE Asia for 6 months, he fell into the oil and gas industry while exploring Malaysia, where he gained offshore experience before becoming operations manager for a habitat and rope access business – a position he held for 5 years.

Trevor loves anything with an engine and the faster the better. In business he loves working with the team to solve customer’s challenges and takes pride in the fact that so many of the original employees from 2010 are still with the business – many in senior management roles.

Wayne Beare is our Technical Manager and a director of Elemera.

After a career as a commercial diver, Wayne first joined the Safehouse business building pressurised habitats on an offshore platform shutdown in 2012. Since then, he has turned his capabilities to most aspects of our business before joining senior management. Wayne’s attention to detail, drive, wisdom and knowledge make him a natural leader in our business.

As part of his previous roles, Wayne has travelled extensively in the UK, Europe, the Middle East and South East Asia, advising marine sector industry bodies on best practice for pressurised habitats.

After studying sound engineering at RMIT, Wayne’s passion for music and design continues through his crafting of instruments, furniture and pro audio equipment. It’s also apparent at work where he enjoys working on our latest product development projects with the R&D team.

As an apprentice electrician in Northeast England, Dave gained experience working with electrical equipment in hazardous areas and developed an interest in explosion protection. Once qualified, he moved into the oil & gas and power generation industries as a hazardous areas electrical specialist. Dave worked offshore in the UK and Norway before eventually moving to Australia to work offshore with our now Production Manager Leon Serman. In 2016, Dave, along with his business partner Leon established Inlex.

As serious as they come about the work they deliver, Dave couldn’t be more opposite outside of the office. A loveable character, he’s got a passion for music, sport and travelling. A keen guitarist and Beatles enthusiast, Dave also spends free time on the water – kayaking, kite surfing or wakeboarding and indoors supporting his beloved Grimsby Town FC.

Leon Serman is the Production Manager at Inlex and a director of Elemera.  Along with his business partner Dave Sheriff, Leon established Inlex in 2016, which has continued to flourish due to his hard work, positivity and vision.

At 20, Leon completed his electrical apprenticeship before starting his FIFO career building mineral processing plants throughout Australia and West Africa. In 2009 Leon moved into the oil and gas industry, focusing on electrical equipment for hazardous areas (EEHA), working onshore and offshore in WA before progressing into QA/QC roles, working on major hook up and commissioning projects throughout the Asia Pacific region.

In 2015, soon after completing a major offshore hook up and commissioning project offshore Western Australia, Leon and his business partner Dave established Inlex.

These days Leon enjoys passing his extensive knowledge on to our trainees and apprentices. Outside of work, he is a loving partner and father to 2 beautiful little girls and a mad West Coast Eagles fan who dreams of retiring to his favourite spot on earth – El Nido, Philippines.